Talk has suddenly shifted to the possibility of global recession – worries triggered by tariffs, but fundamentally driven by a panoply of factors.

What could kick start growth again? A couple of candidates stand out.

Chinese stimulus might, if it’s sizable. We’ve already seen several measures starting in late 2018. But our calculations are that this time around the boost will be less-impactful than what we saw in the 2014-2016 period. And for good reason: China concluded last year that it had over-borrowed to sustain growth in the past and now had to limit additional debt in the future. So, as of now, these steps are more likely to be a sustaining force rather than a game-changer.

The other is impossible to predict: a trade agreement between the U.S. and China.

Other factors are possible: rising commodity prices or a large fiscal boost, in the U.S. or elsewhere – but not likely and not in size, even if Germany abandons its miserly ways and tries out some Keynesian fiscal loosening, which we’re finally seeing hints of happening.

And none appear sufficient, currently, to reverse currently falling earnings in the U.S.

U.S. growth is being pulled and tugged, as is so often the case.

The consumer, which drives over two-thirds of economic growth, is spending robustly. Housing sales are seeing a modest renaissance, with falling mortgage rates and slowing growth in housing prices modestly reversing what previously had been free-falling affordability. But construction activity is being hampered by the large number of projects already underway.

The other side of the equation displays slowing (recently, even negative) growth in business sales and capital investment, which means that corporate America has an inventory problem. This typically leads to reduced production, which is already evident in the data.

Multi-year government stimulus starting in 2018 (still in place though diminishing in strength) has likely postponed recession for the time being, as we’re still experiencing decent growth. And the inevitable, continued loss of many boomers to retirement in the years ahead will likely mean that, when a recession comes, it may not be as evident in payrolls and consumer spending as is often the case, as businesses anticipate future losses of key employees.

Good economic news has been relatively hard to come by in Japan in recent months. Japan Inc.’s export machine seems to have downshifted, as trade tensions have altered demand from the U.S. and China, and slowing growth in Europe and other parts of Asia have blunted external demand. Until very recently, domestic demand and services were more buoyant, but, judging from recent economic surveys, they appear to have started to weaken as well. Japan’s monetary policy was significantly more stimulative than some of its global trading partners, but with rate cuts in the U.S. and elsewhere, that is no longer the case. In the face of increasing global headwinds, the central bank and Japan’s government may need to use substantial and coordinated efforts to reinvigorate growth and inflation. 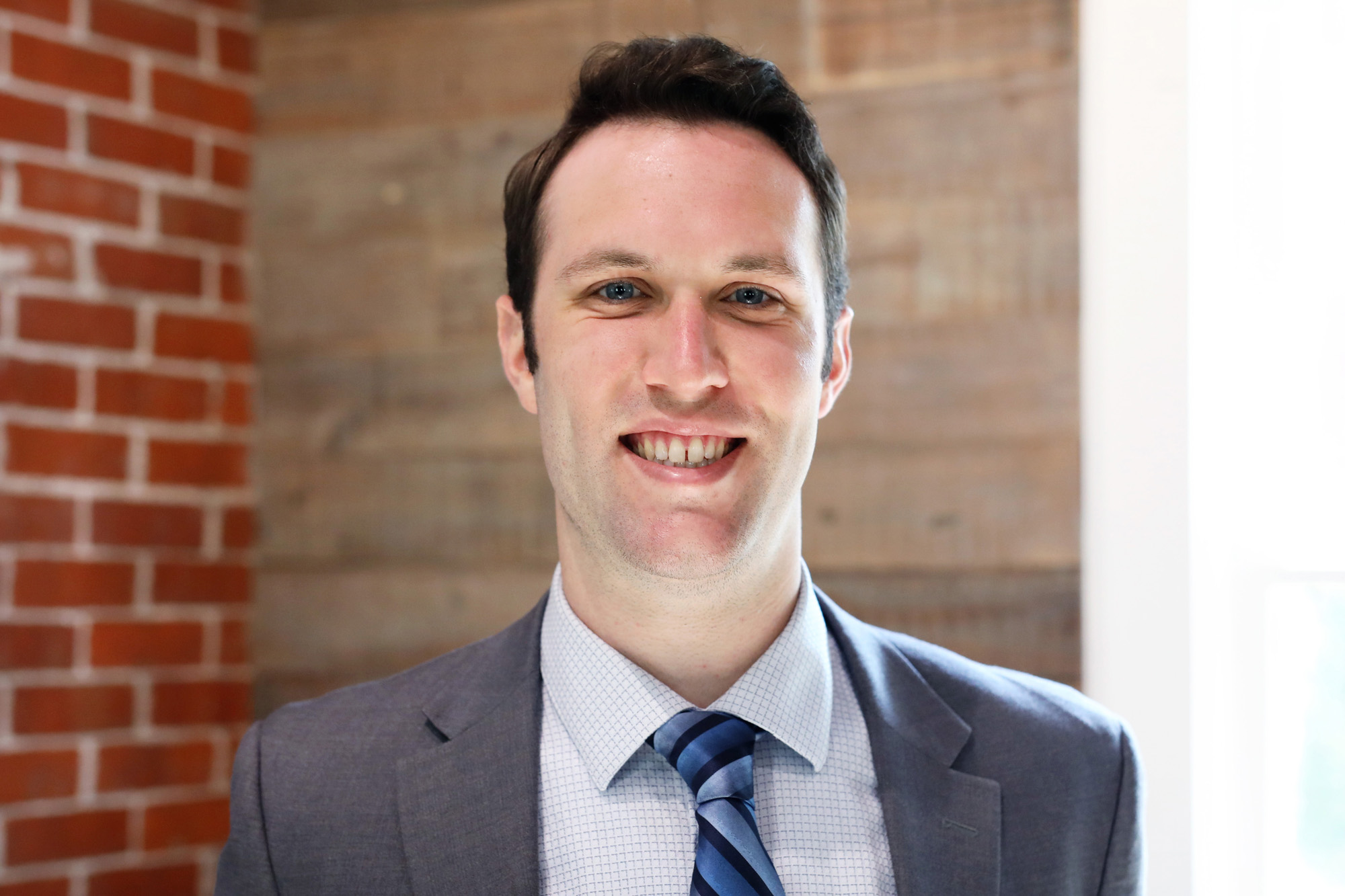 The slowing pace of growth and inflation in the EU, alongside the termination of the central bank’s (ECB’s) Asset Purchase Program, made for a dangerous cocktail. Purchasing manager surveys, specifically in the manufacturing sector, and industrial production data have been especially weak, reflecting the slowdown in global trade as other major economies struggle with late-cycle dynamics and geopolitical uncertainty. The result has been steeply falling bond yields (actually turning negative in Germany and France) and slower growth throughout the EU, leaving the union begging for a shot of adrenaline from the ECB or through fiscal stimulus. As we look toward the upcoming ECB meeting and fiscal talks in Germany, the question remains whether any new plan will be timely and substantial enough to fend off further economic pain.

Now that the UK has a new Prime Minister, Boris Johnson, the probability of a hard Brexit has increased substantially. This is already reflected in the British pound, which has tumbled about 7% since early May when Theresa May’s resignation turned from probable to imminent. The prospect of a hard Brexit and the weakening global economy, especially a near recession in the eurozone, put the UK in a bind. The UK’s Q2 GDP contracted 0.2% from Q1, suggesting this year’s growth is likely to hover around 1%, its lowest since 2012. The manufacturing sector appears to be contracting as well. This week saw the yield curve inverting for the first time since the financial crisis. An inverted yield curve often suggests further weakness in GDP growth or even a recession to come. Currently the consumer sector is still holding up, with retail sales up 0.2% in July. However, other spending surveys point to a more significant slowdown in consumer growth.

The flip-flops of the U.S.–China trade negotiations have dented manufacturers’ confidence. East Asia appeared to be the weakest link. The political chaos in Hong Kong is also rubbing salt in the wound for the region. And finally, the manufacturing sector of the two big Latin America economies, Brazil and Mexico, also showed weakness.

China’s latest stimulus package started in the second half of 2018 and is similar in size to that of its 2014-2015 stimulus. However, its impact on China and the world economy is somewhat weaker than past packages. The current stimulus comes largely through tax cuts and targeted loans to small and midsize businesses, with the benefit likely spread over a couple of years in the future.  The China and U.S. trade conflict, broad trend of de-globalization, and worries over an already high debt load make it tough to move the needle. It seems China may have to deploy additional stimulus measures to keep the economy growing at its 6~6.5% target.

We function in a fiduciary capacity as an external Chief Investment Officer for our clients. Our structure is similar to the investment departments of large, sophisticated institutional investors, and our team has extensive global investment experience. In fact, several of our team members have received national recognition for their abilities and accomplishments. Each day, we diligently apply our disciplined investment process to the design and continuous, forward-looking supervision of your portfolio.

Our Goal: To build a complete investment solution for you.

The opinions in this newsletter are for general information only and are not intended to give specific recommendations or advice. Certain information contained herein has been compiled from independent third party sources believed to be reliable. Hamilton Capital Management makes no representation about the accuracy, completeness or timeliness of the information contained herein or its appropriateness for any given situation.