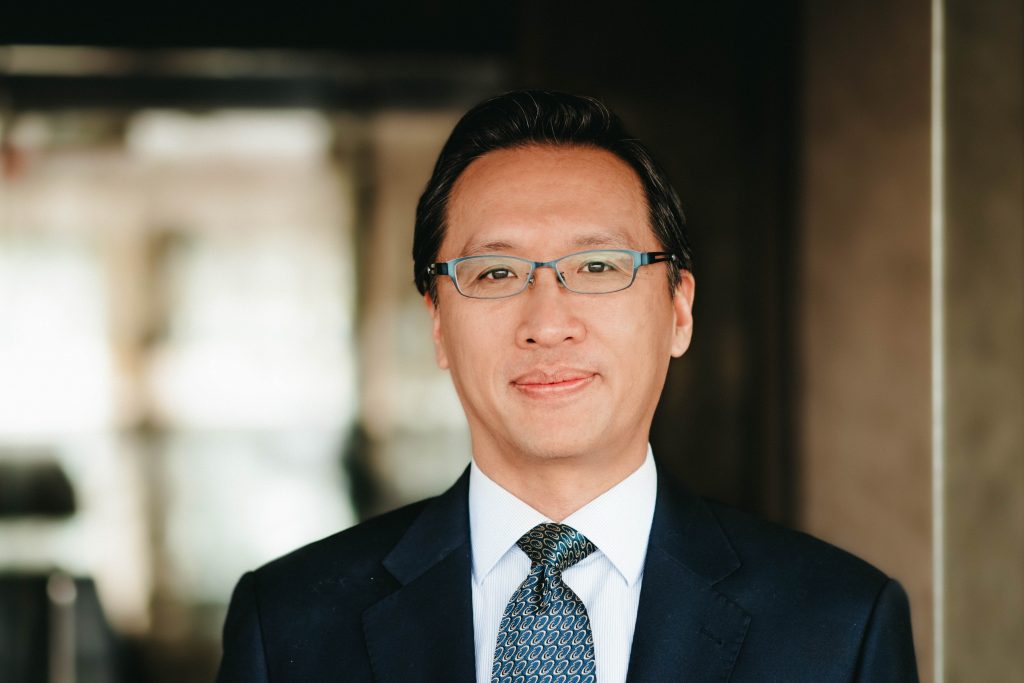 Francis has over 22 years of experience in Alternative Investments and has successfully led investment processes at Registered Investment Advisors, Multi-Family Offices, and Fund of Hedge Funds. Prior to joining Hamilton Capital, Francis was the Head of Investments at Bitterroot Capital Advisors, where he was responsible for asset allocation and investment selection across both the traditional and alternative asset classes.

Francis spent the early years of his career at Goldman Sachs and Arthur Andersen. In 1998, he joined Ivy Asset Management, which later became a subsidiary of BNY Mellon, where he managed multi-billion-dollar alternative investment portfolios. In 2007, Francis became a Partner and Chief Investment Officer of Muirfield Capital Management, where he managed portfolios and advised clients on hedge fund investments.

Francis holds a Bachelor of Science from New York University, Stern School of Business. He is a CFA Charterholder and Certified Public Accountant (inactive) in New York State.